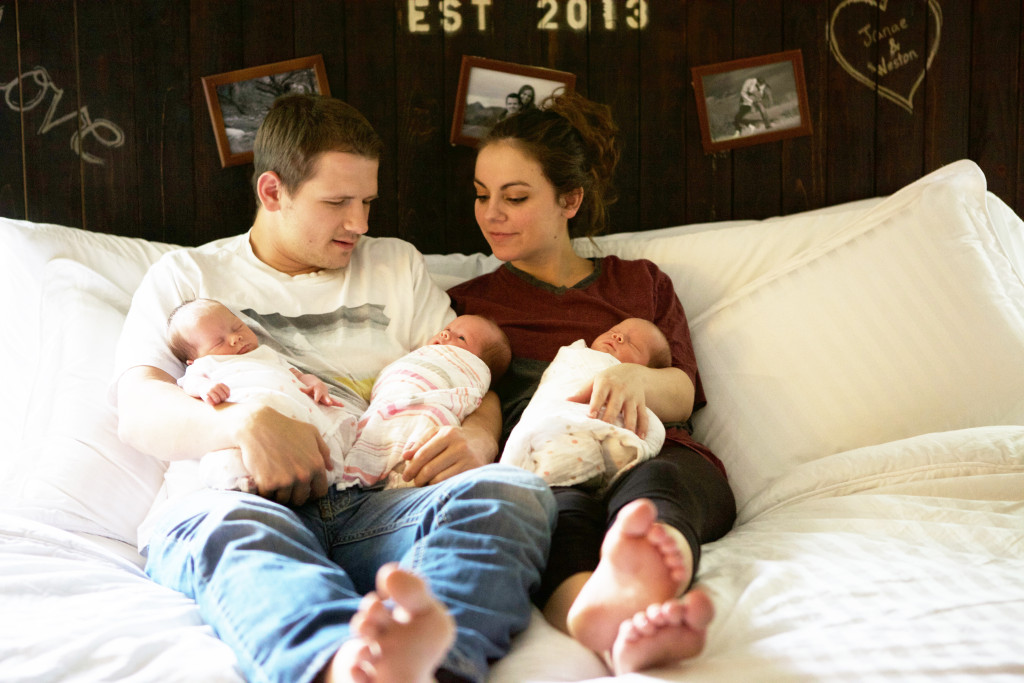 Being able to witness and document Weston and Janae Swanson’s baby (babies’ ?) story has been such an amazing experience. Janae and Weston were married in March of 2013 and two years later welcomed these three little angels into their home. I had way too much fun filming before, during, and after the birth of these little girls and I hope you will enjoy what I’ve come up with! 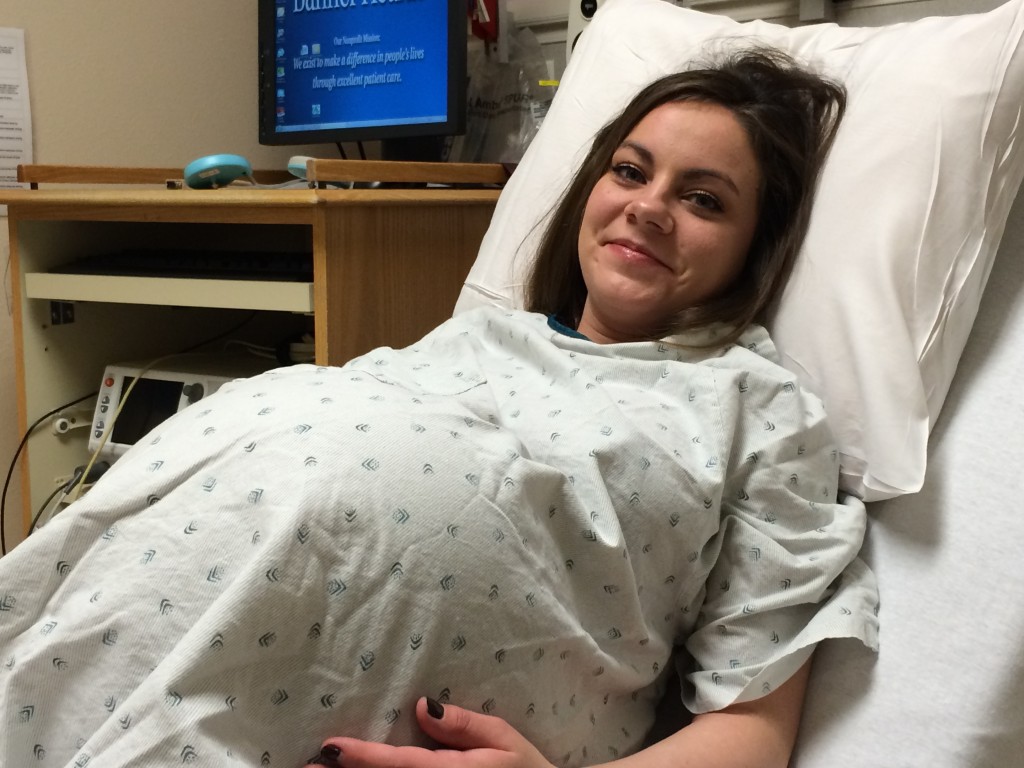 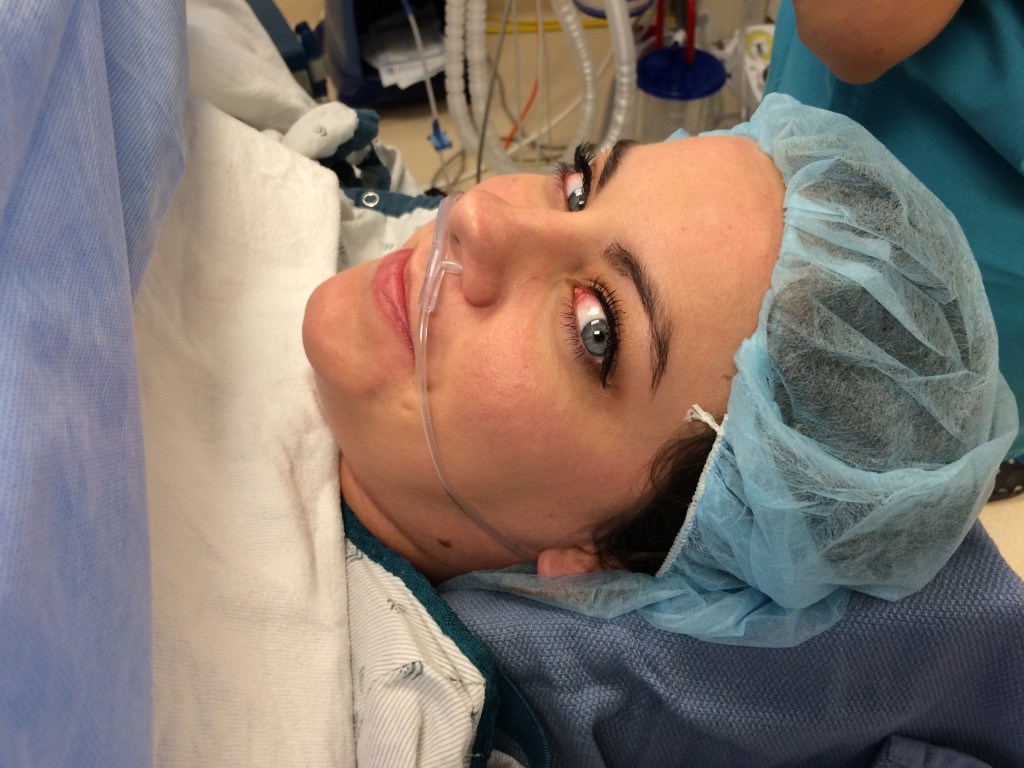 Janae’s C-Section went very well. The girls were born in order, baby A (Harper) then B (Peyton) then C (Remi). Everything went really well for the babies. Peyton was put on a c-tap for four hours because her lungs still had some fluid. They were all given a little extra heat for help regulating their body temperatures and were fed through feeding tubes after their nursing and bottle feeding sessions to give them all the food they needed.

Janae had a pretty difficult recovery. She developed preeclampsia and was super swolen with a blood pressure in the 180s and was at risk for grand mal seizure. She was given magnesium for 24 hours to try to bring her blood pressure down but it wasn’t really working so after that she was given blood pressure medication for a couple days and was finally able to go home after 7 days in the hospital. 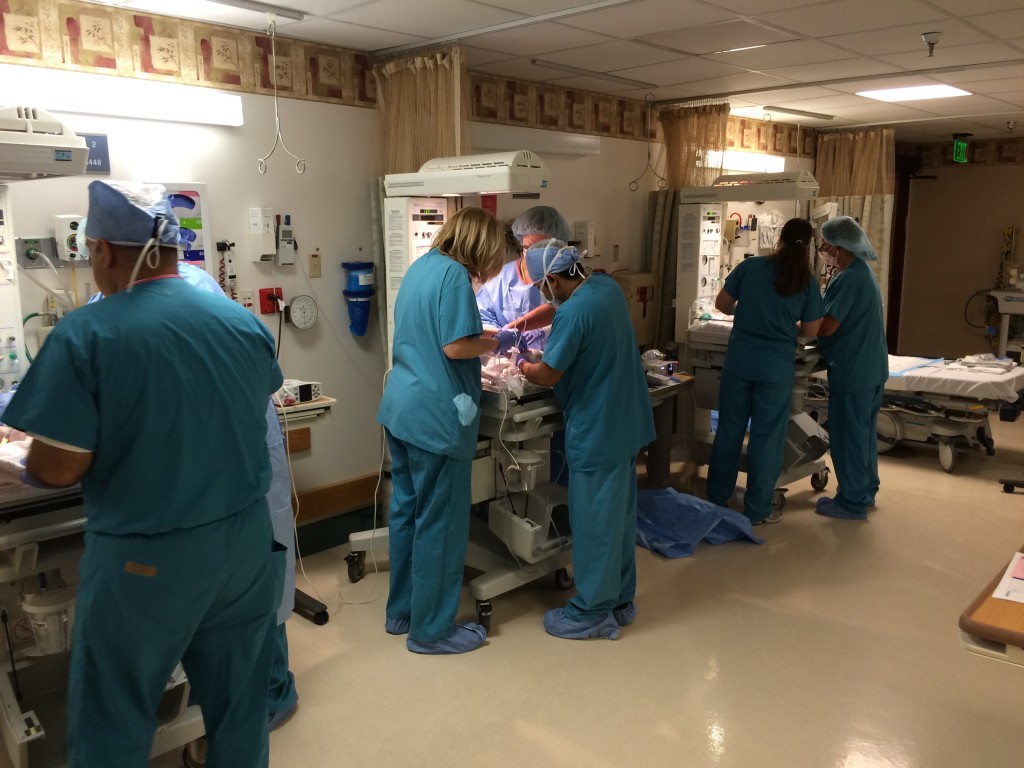 Some information that’s not in the video is that two of the girls are identical twins and the third is not. But your guess is as good as mine as to which ones are identical. Also, I think it’ll put some of you at ease to know that Janae and Weston and the triplets are living in Janae’s family’s house, so they have a lot of wonderful people pitching in to help with the girls almost constantly. And Weston’s family lives close by as well and are a wonderful support to them. 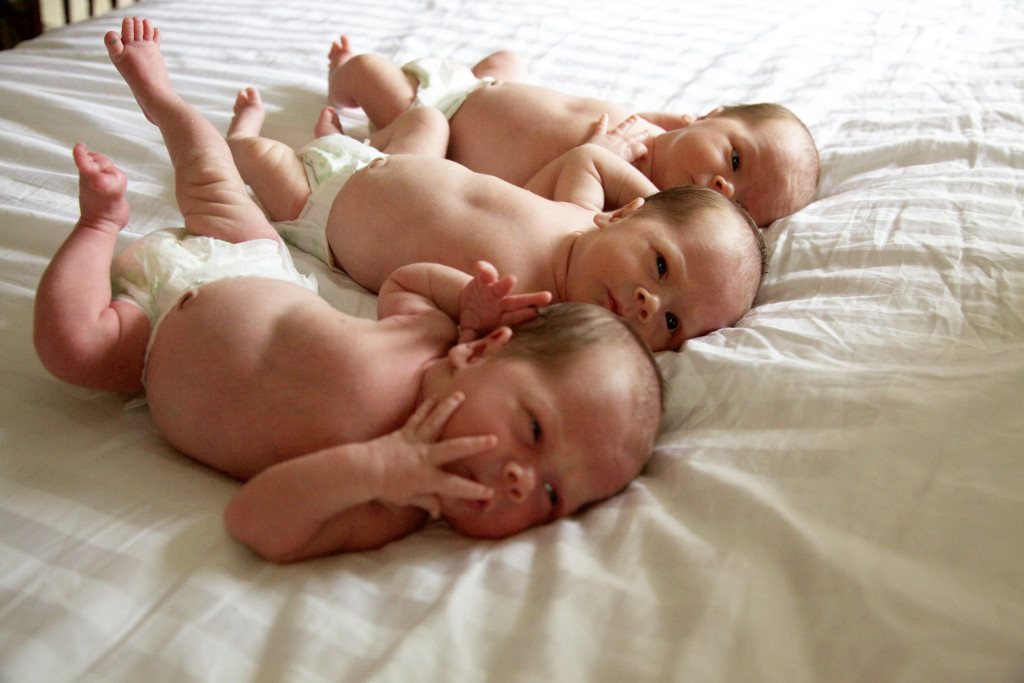 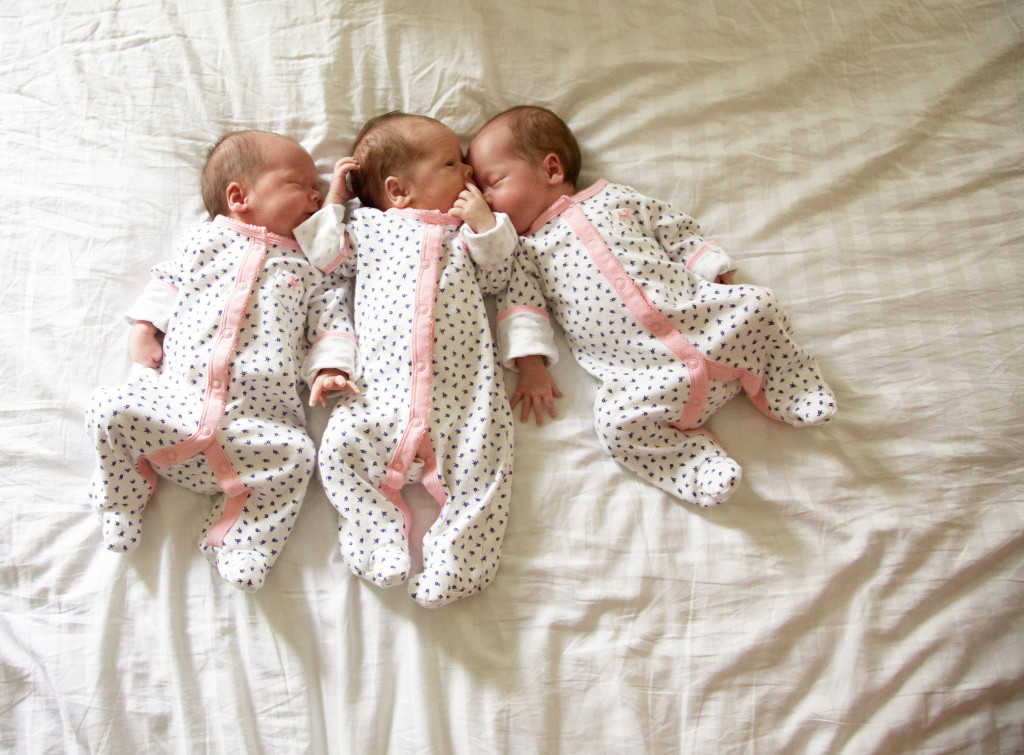 I had a very difficult time choosing clips from all of the cute footage that I took of the triplets and I also had a hard time cutting down my interview with Janae. Their story is so unique and special. So, soon I will be posting the full interview with Janae, which includes how they told their families, health difficulties along the way, and more interesting details about their journey. So be sure to subscribe to A Happier Home’s weekly newsletter in the sidebar or else you might miss it! 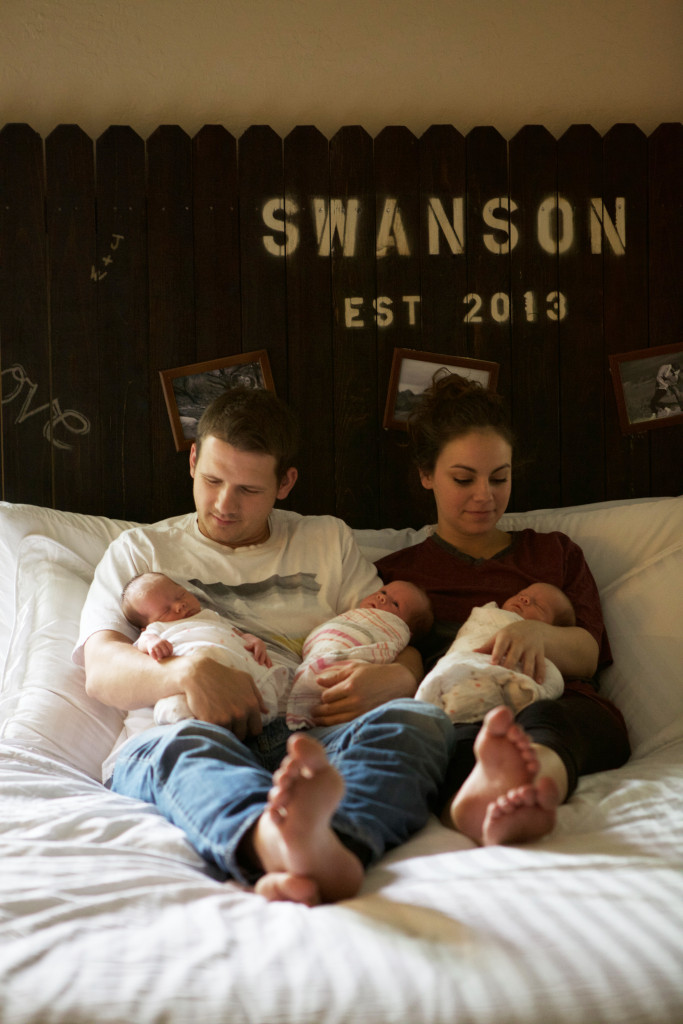 Congratulations Janae and Weston! What a wonderful beginning to an amazing adventure.

Leave a Comment if you liked this video or if you know someone who would like a baby story video of their own! And don’t forget to subscribe to my newsletter in the right side bar. 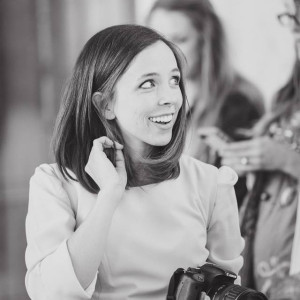 I'm a little crazy, but a lot of fun. As a homemaker, my goal is to create a happy space that my family can call home.

This error message is only visible to WordPress admins

Please go to the Instagram Feed settings page to create a feed.